Riding the chestnut Bluefields Floreno, Alexis performed a mistake-free freestyle for a score of 75.53%.

The 12-year-old stallion owned by JJ Fuchs was on top form today, with his pirouettes and passage highlights of the test.

“We are committed to creating a high-performance hub here at Willinga Park, and the result today shows us that we’re on the right path.” 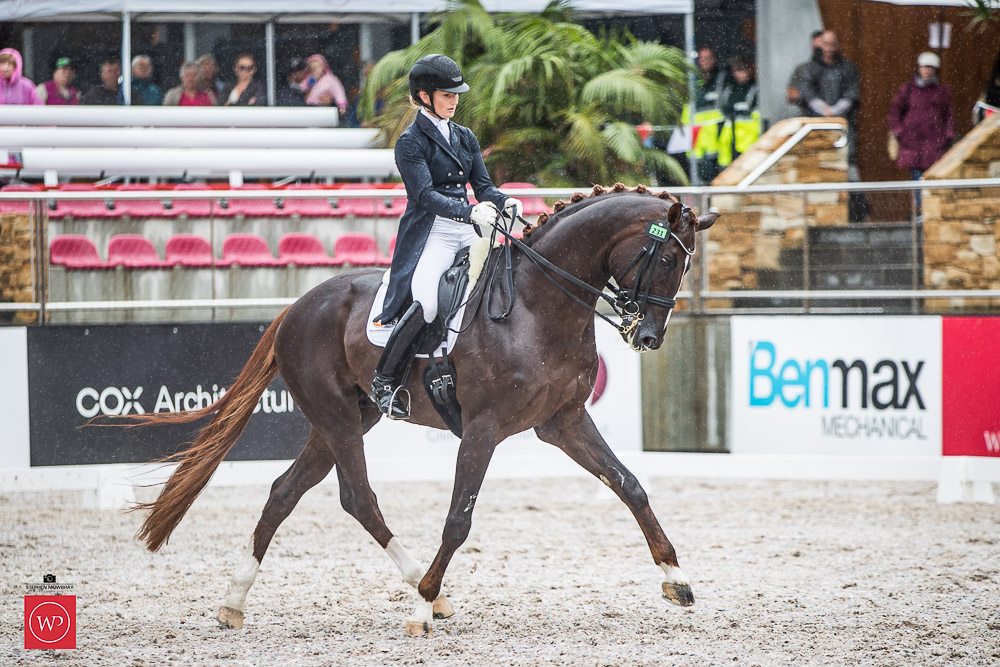 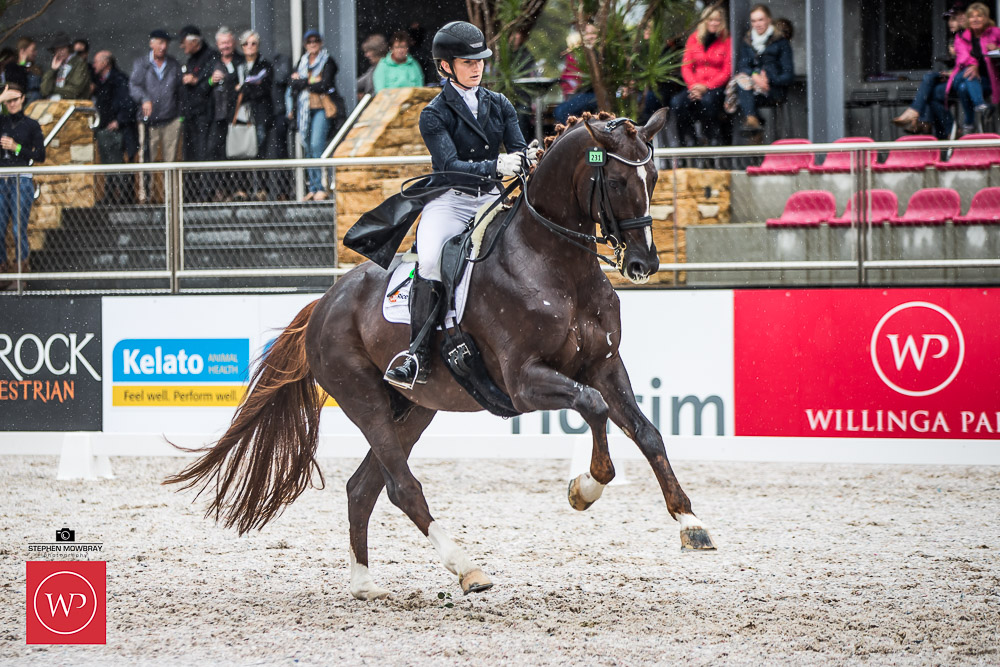