Some of the team from Willinga Park took a trip to Badminton, England to the Badminton Horse Trials.

This three day premier international event comprises of cross country, dressage and show jumping with the best in the world competing for the illustrious title.

Here are some great shots from the event set in the picturesque English countryside. 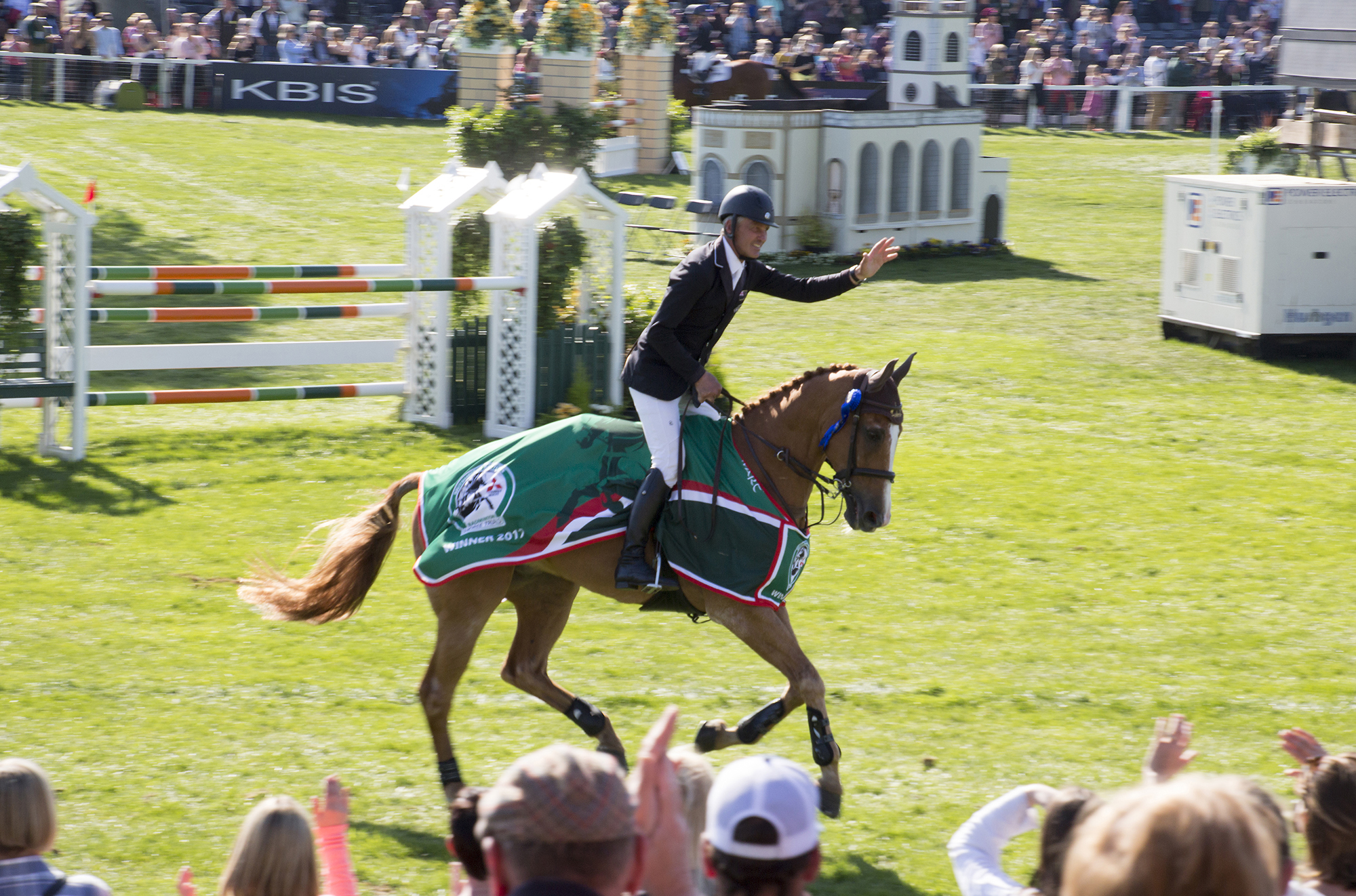 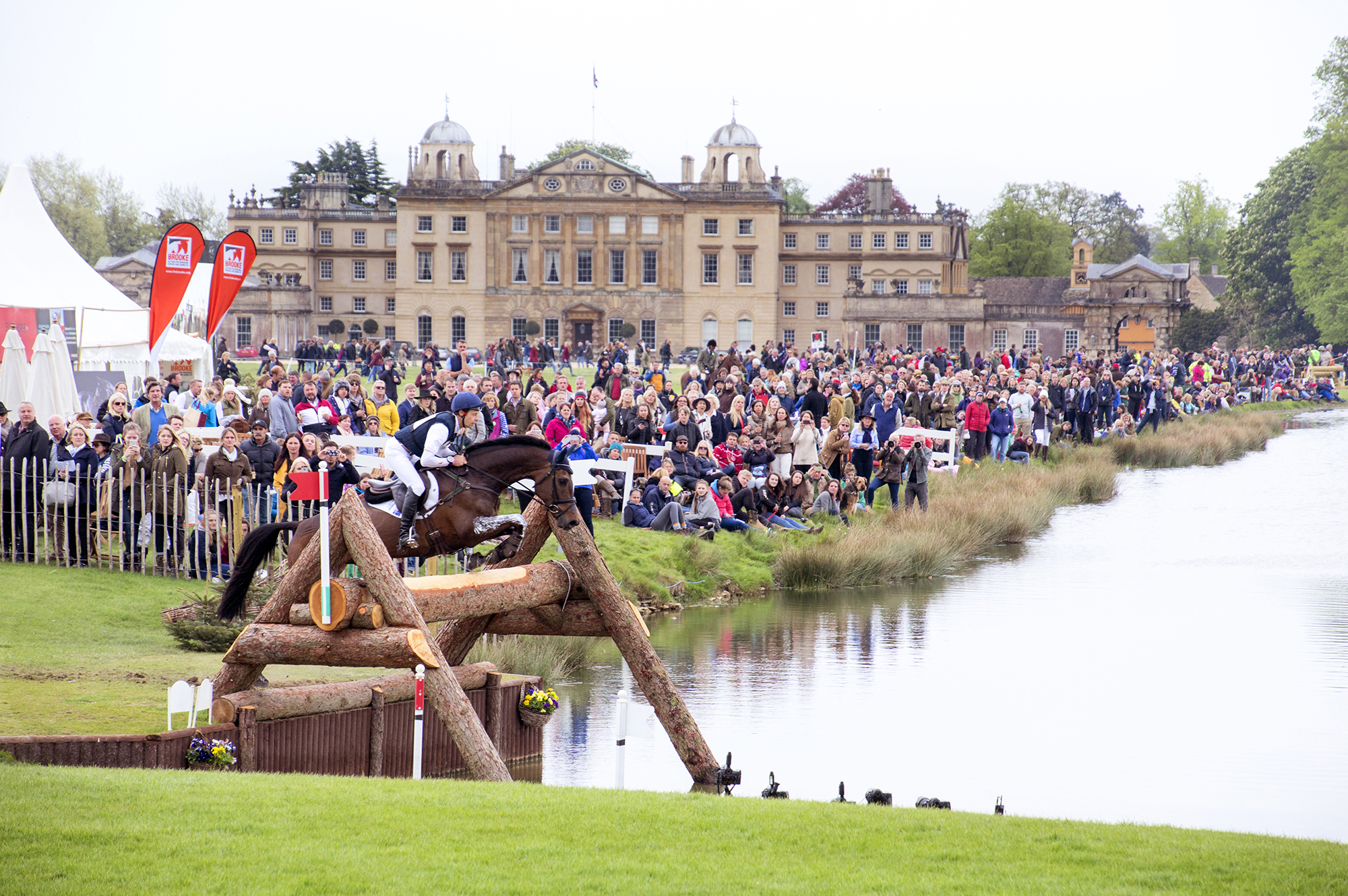 Australian Olympian Chris Burton was placed 1st in the Dressage going into the Cross Country. Unfortunately he received 20 penalty points when his horse balked at a jump and he lost his lead. Chris is pictured here jumping into the water in front of Badminton House. 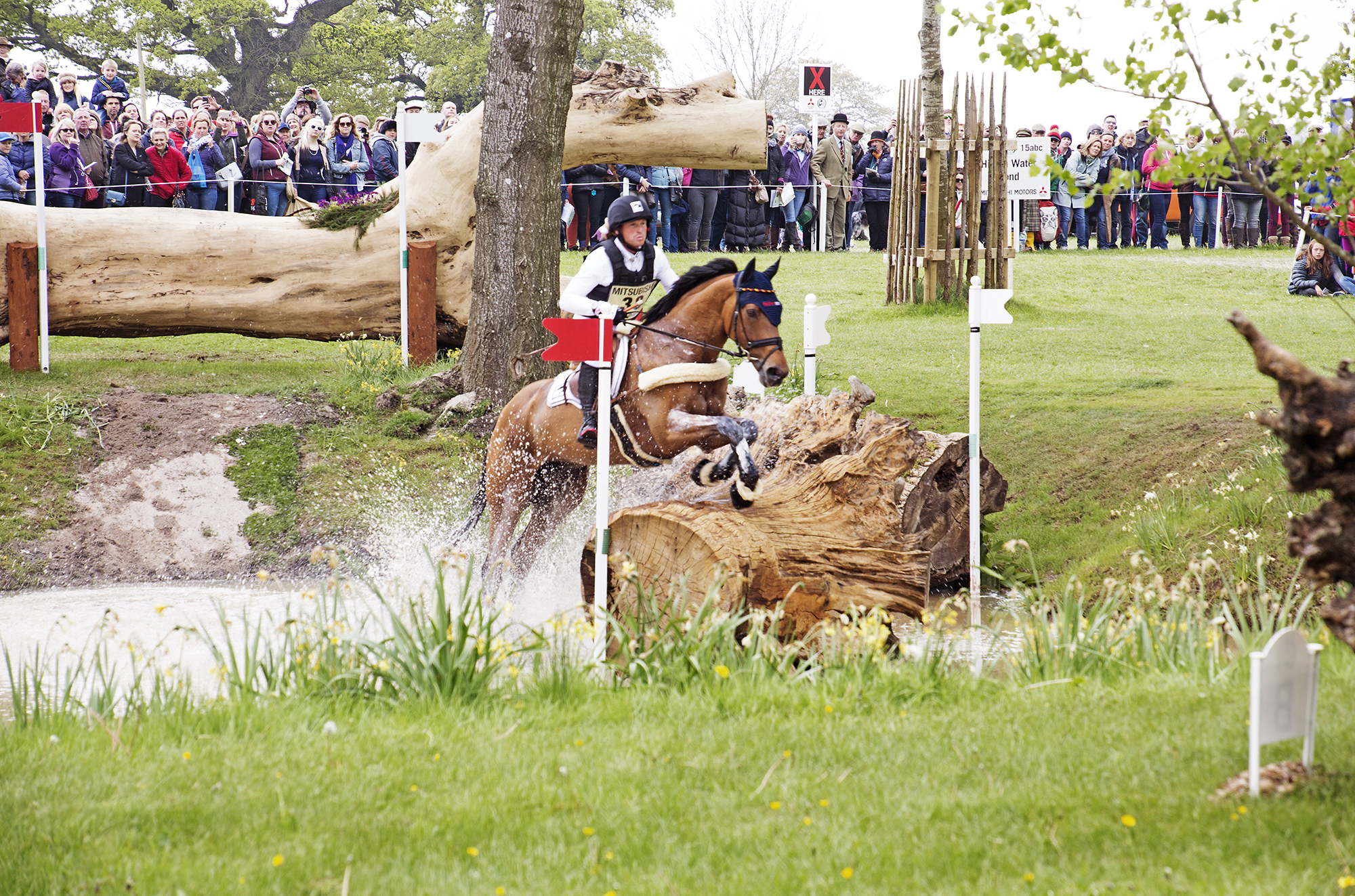 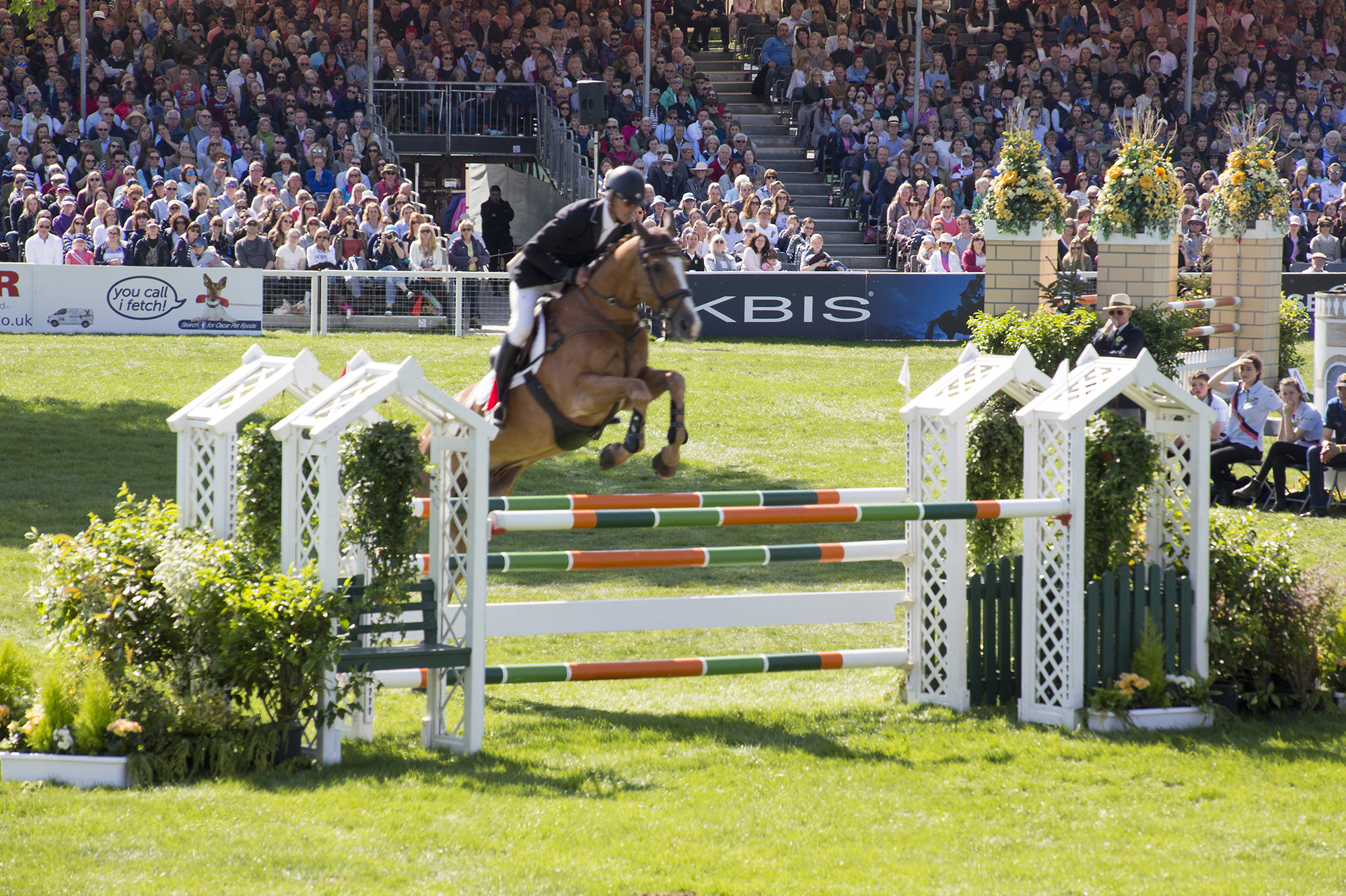 NZ Andrew Nicholson was 3rd overall before having a clear and under-time round at the Showjumping. Ingrid Klimke and Michael Jung who were ahead going into the Showjumping both knocked rails down and sent Andrew into 1st position. 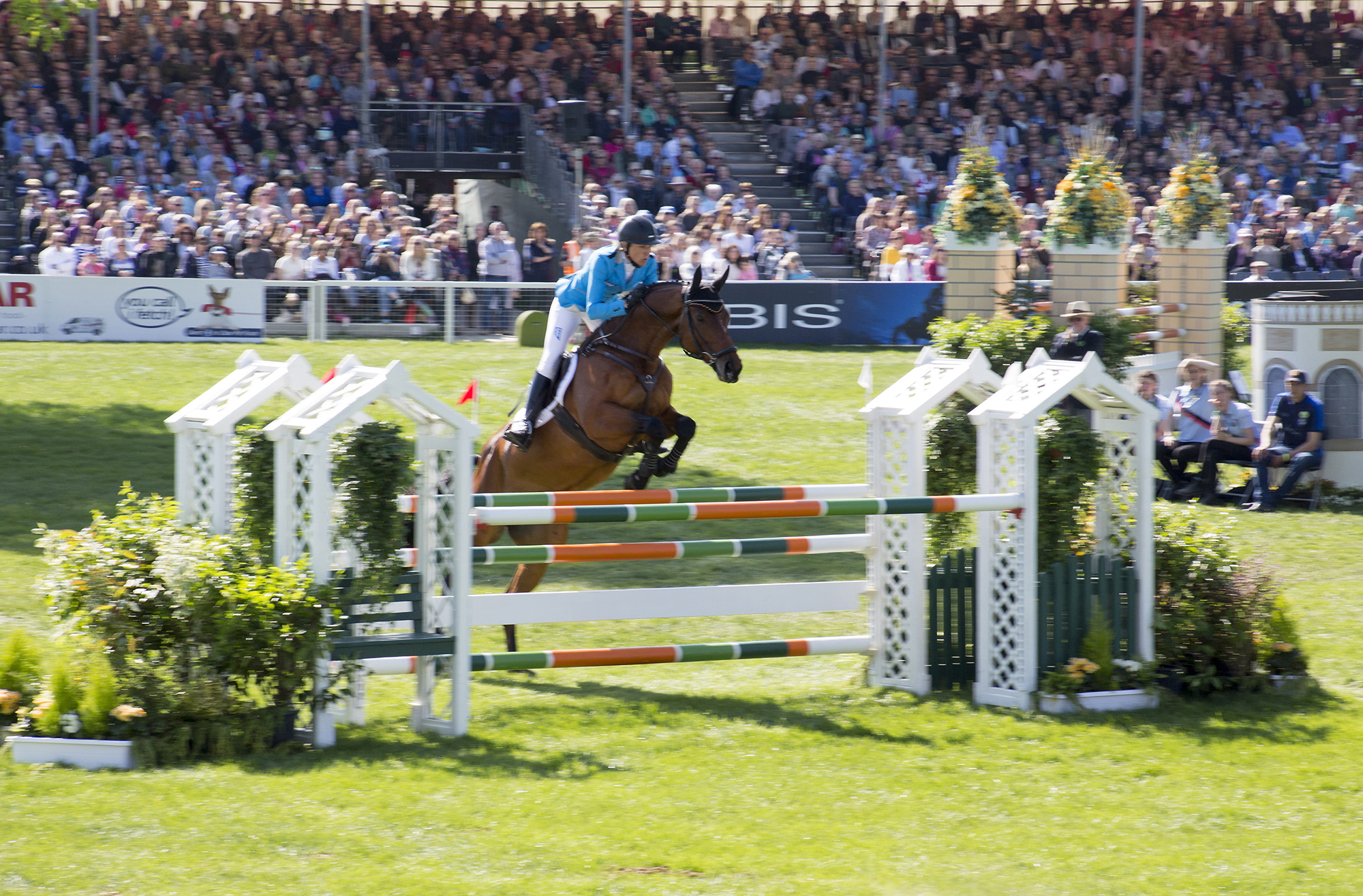 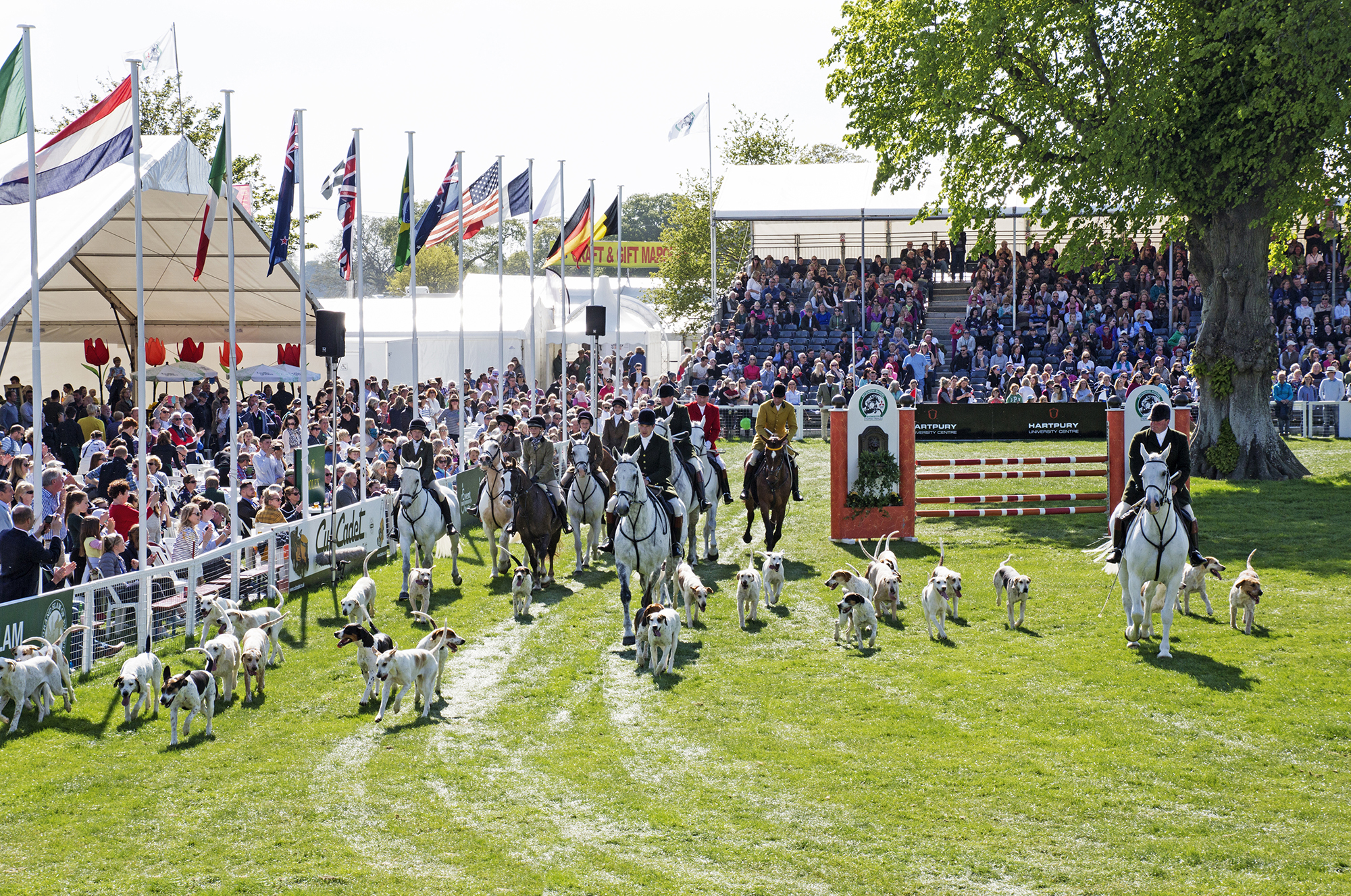 Presenting of the Duke of Beaufort’s hounds. 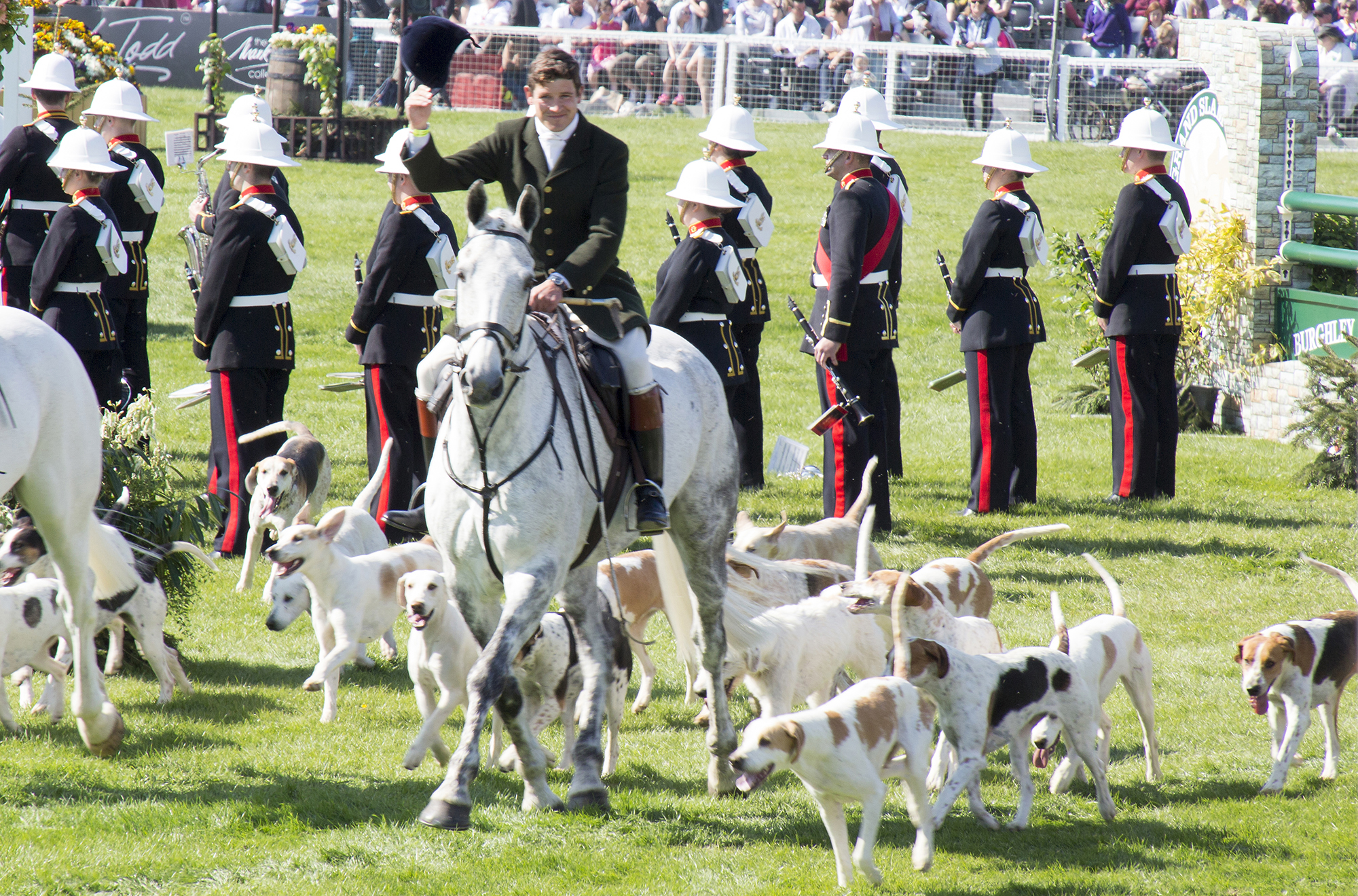 Guards and the presenting of the hounds. 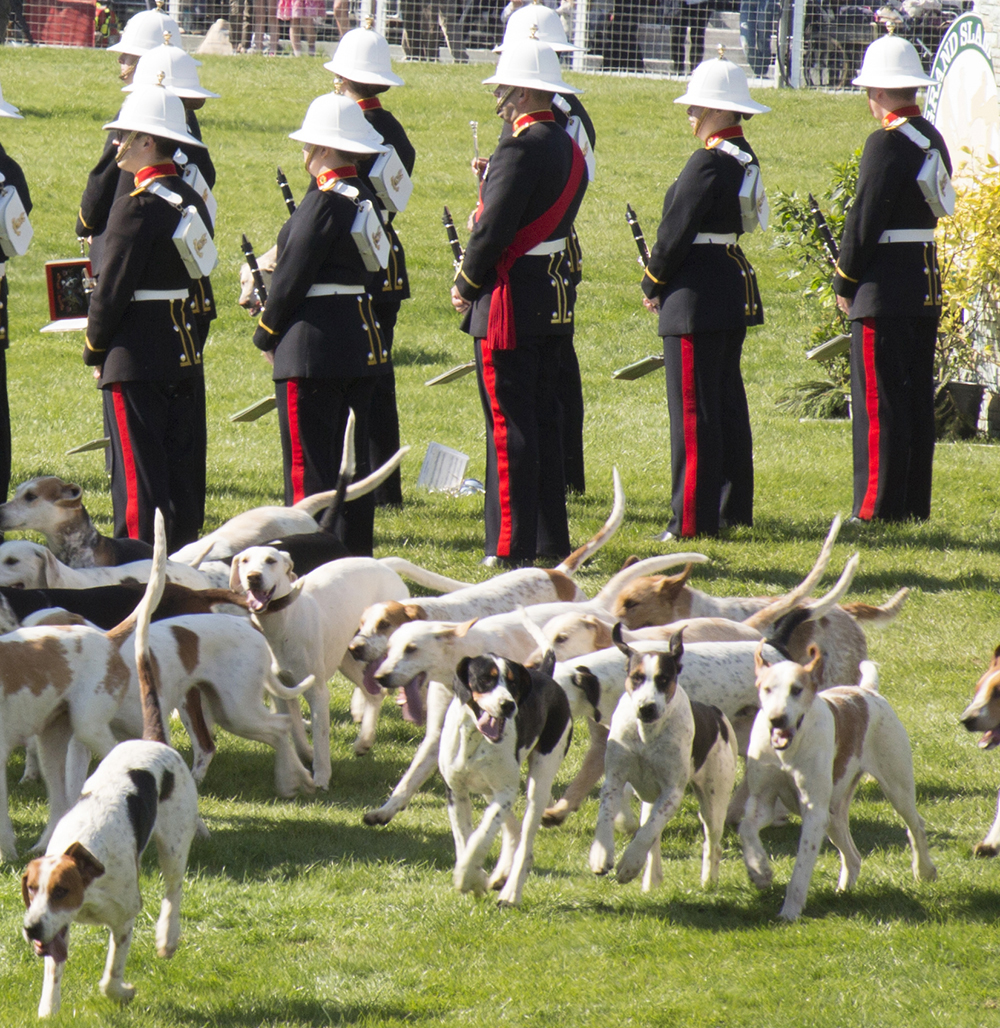